Mr. Carlos Slim was named Honorific Grade Doctor by George Washington University because of his philanthropic work and his contribution to business and community development in Mexico and Latin America.
May 20, 2012. Washington, DC, USA.

George Washington University did honored Mr. Carlos Slim by naming him Doctor of Public Services because of his extensive philanthropic work, which he himself leads by fostering activities and making investments in education, health care and culture, as well as because of his contribution to the business sector and community development in Mexico and Latin America.

That honorific grade is the second one Mr. Slim receives from this prestigious university, which gave him the President Medal in 2009. 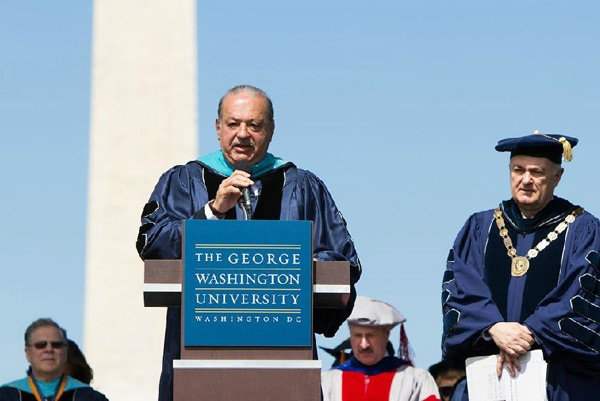 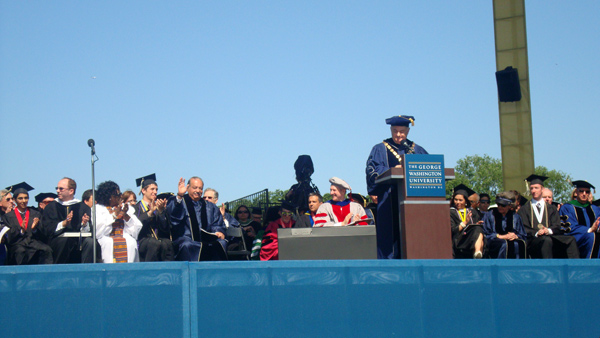 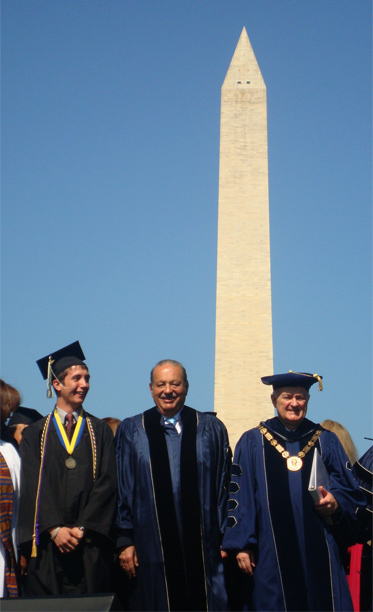